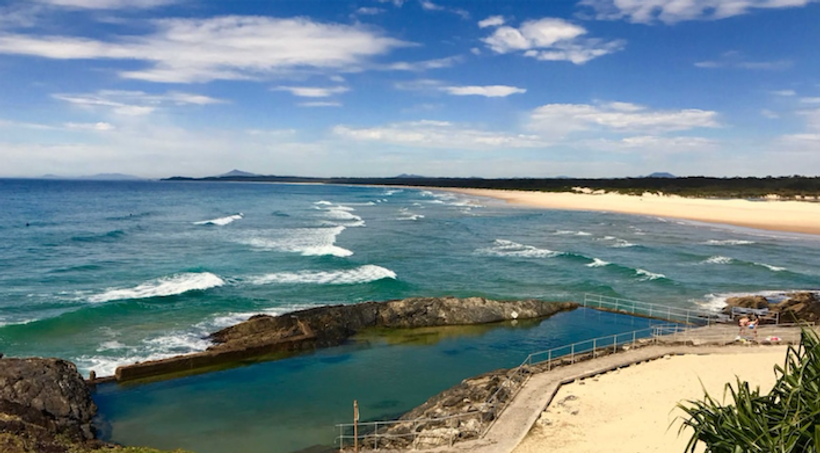 A teenager is recovering in hospital after being stabbed during a fight on the New South Wales north coast.

Emergency services were called to a beach near First Avenue in Sawtell at 8pm last night.

Police were told a group of about 100 people were gathered at the location, when a fight occurred.

During the altercation, a 16-year-old boy was stabbed multiple times in his back, stomach and arm.

The injured teenager was treated at the scene by NSW Ambulance paramedics, before being taken to Coffs Harbour Health Campus with critical injuries.

Officers from Coffs/Clarence Police District established a crime scene and commenced an investigation into the circumstances surrounding the incident.

Member for Coffs Harbour Gurmesh Singh warned the community against watching a graphic video being circulated on social media.

“I would caution anyone who is sent the video to not watch it,” Mr Singh said.

“There are going to be a lot of young people around who will need support after seeing those horrific scenes.”

As inquiries continue, police are urging anyone with information about the incident, or who may have mobile phone footage, to come forward.

Related Topics:
Up Next

Eggs for dinner (and we don’t just mean brinner): 4 reasons why we can’t get enough