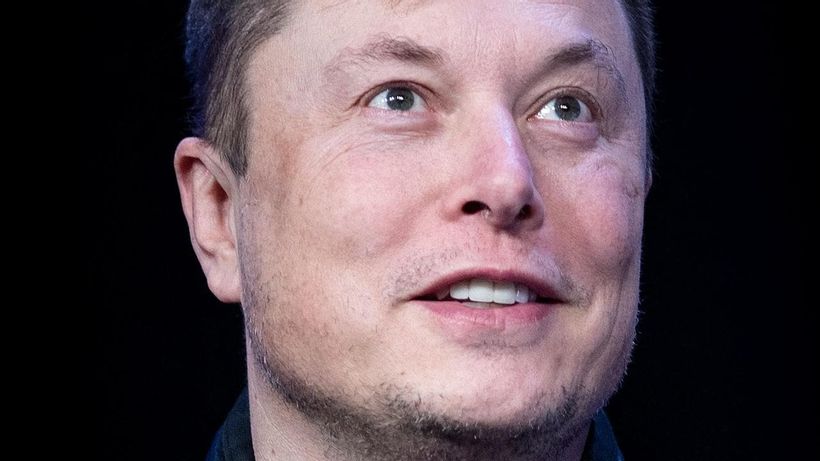 Elon Musk has appeared to shut down rumours that Tesla is planning to sell off its bitcoin after his rhetoric against the cryptocurrency sent it plummeting.The Tesla founder has been ramping up his dispute with bitcoin in recent weeks, with one particularly cryptic tweet leading many to believe his company was preparing to dump its holdings of the cryptocurrency, further sending the price tumbling.
But now Mr Musk claims his company hasn’t sold any of the more than $1 billion bitcoin it holds.
“To… 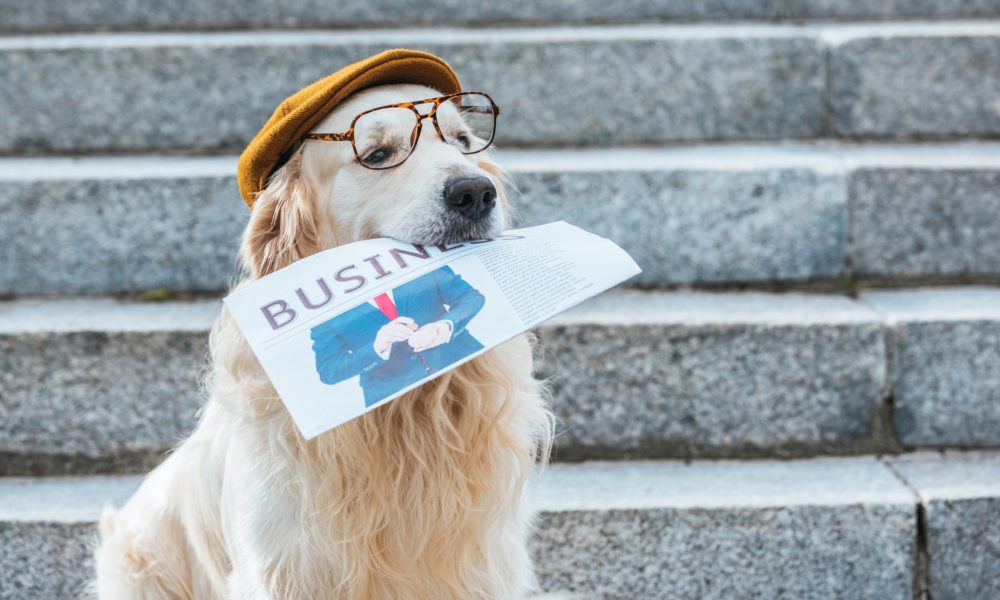 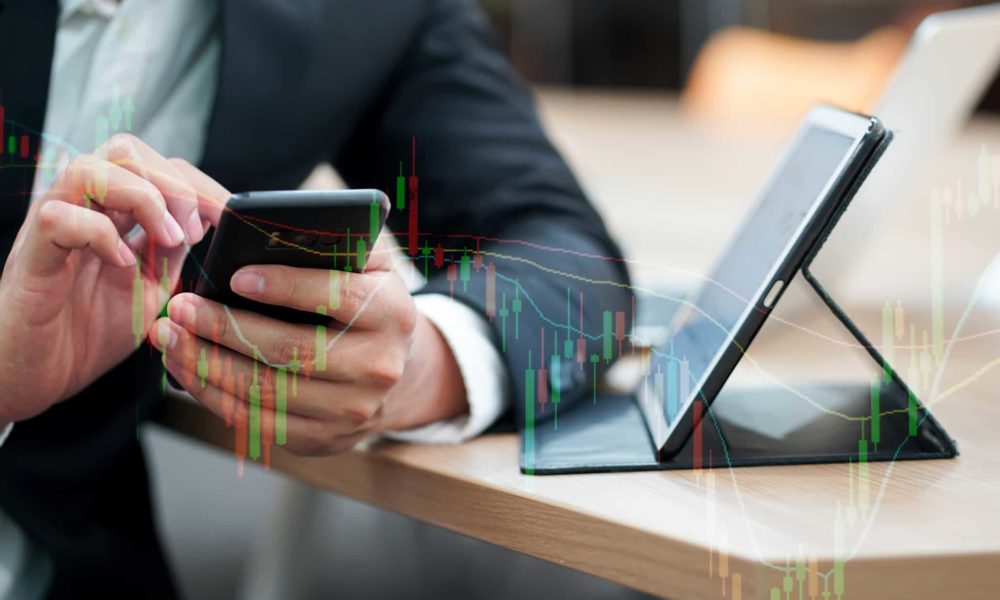