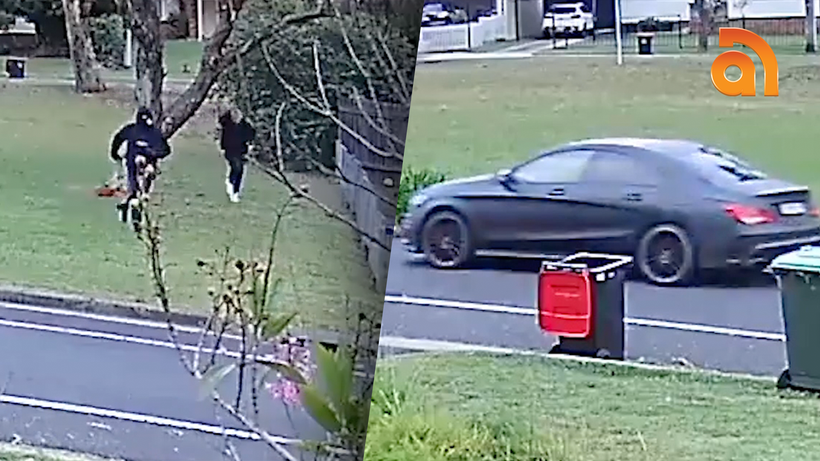 Police have released new CCTV as they investigate the shooting murders of two men in Sydney last year.

CPR was performed until the arrival of NSW Ambulance paramedics; however, the man died at the scene.

He was formally identified as 39-year-old, Fares Abounader.

In a separate incident, about 7.30am on Monday 19 October 2020, emergency services were called to Simmat Avenue at Condell Park, following reports of a shooting.

A man was located nearby with multiple gunshot wounds and despite the efforts of emergency services, he died at the scene.

The man was later formally identified as 44-year-old, Mejid Hamzy.

As investigations into the incident continue, police have released further vision from Panania showing a white Subaru parked outside the Wall Avenue home, prior to the shooting murder of Fares Abounader. 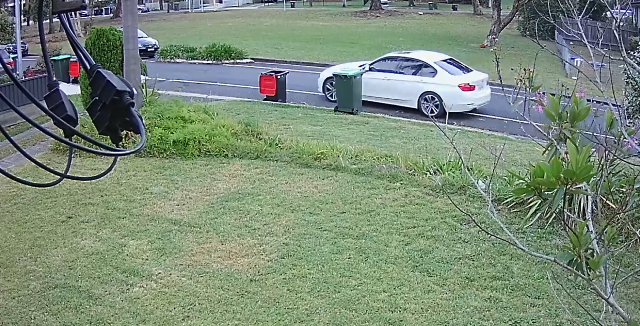 The same vehicle is then captured on CCTV turning onto Horsley Road.

Dashcam vision from Henry Lawson Drive – near Webster Street and Kelso Park – at East Hills, captures two men in dark-coloured clothing in the hours before the shooting murder of Mejid Hamzy.

CCTV vision then captures two men running through Colechin Reserve at Yagoona just after the murder.

As one of the men flees, his hood falls from his head revealing his face and distinctive blond hair. The two men then leave the area in two luxury cars. 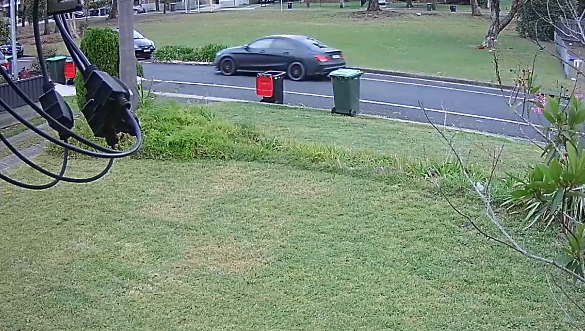 “As part of ongoing inquiries, police conducted an extensive canvass of each crime scene and the surrounding streets, where investigators obtained significant dashcam and CCTV vision,” Det Supt Taylor said.

“Investigators are now exploring apparent similarities between the two incidents.

“Of note are locations of the sightings of the men on Henry Lawson Drive and the vehicle in Horsley Road. These locations are close in proximity to one another, being only several hundred metres apart.

“The vision we have gathered indicates the offenders have reason to be there, that they know the area, or that they live or frequent the location. 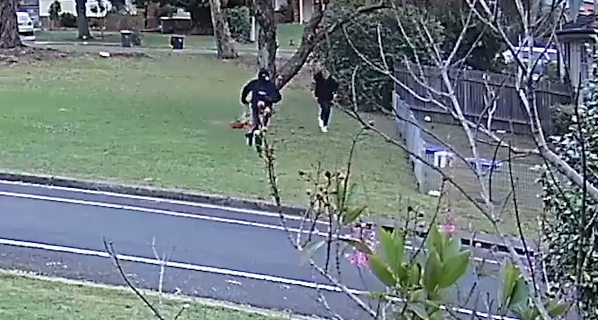 “There are further similarities in the way these murders were committed – both execution style where the offenders waited inside nearby vehicles for their targets, before fleeing in getaway cars.

“Both these murders were calculated, deliberate and brazen attacks, and in the case of Mr Abounader, occurred in front of his family members, who are still seeking answers more than a year since his death.

“As our investigations deepen, we urge the community to take a close look at the individuals and vehicles depicted in the CCTV vision.

“Recent information suggests that there are people in the public who have not yet come forward with vital details about these incidents that may assist police in identifying those responsible,” Det Supt Taylor said.

Related Topics:
Up Next